Hands-on therapy found to be effective for shoulder pain 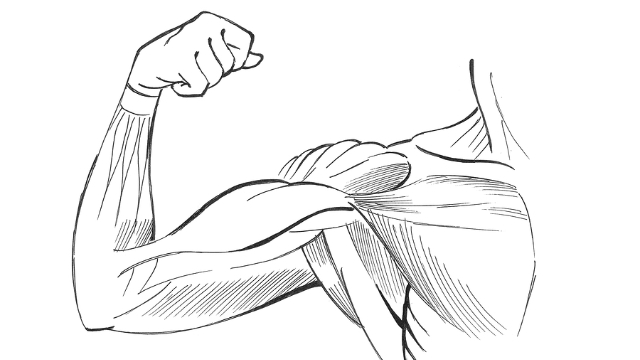 Long-term computer use can lead to muscle dysfunction and disorder

Approximately 90% of white-collar workers use computers for more than four hours per day. Over time, sitting and working at a computer can lead to a dysfunction of muscle stability and other disorders of the region, which may result in shoulder and neck pain, as well as a decreased threshold for pain. One of the main reasons for shoulder pain is hyperactivity of an upper back muscle called the upper trapezius, which results in decreased control of two other muscles and instability. To treat this muscle instability, several physical therapy interventions may be used, including manual therapy. In manual therapy, the physical therapist performs various manipulations and mobilizations on the painful area in order to bring about tissue changes that will lead to less pain. Manual therapy may, therefore, be helpful for office workers with shoulder pain, and to evaluate this possibility, a study was conducted.

Middle-aged office workers with pain serve as the study group

Individuals between the ages of 30-40 who had shoulder pain and worked on a computer for more than eight hours a day were invited to participate in the study and screened to determine if they were eligible. This process led to 38 individuals who were accepted, and then randomly assigned to either the manual therapy group or the shoulder stabilization exercise group. Both groups underwent treatment during two 40-minute sessions per week for six weeks. In the manual therapy group, the therapist applied manipulations and mobilizations to various muscles in the back, chest, and neck for three minutes each. In the shoulder stabilization group, patients were instructed to perform a series of stretching and strengthening exercises for muscles in the same area. All patients were assessed before and after undergoing treatment for pressure pain threshold (PPT) of certain muscles, which measures the minimum force applied that causes pain.

After completing treatment, participants in both groups experienced significant improvements with an increased PPT of several muscles of the upper back; however, the manual therapy group showed greater PPT improvements in these muscles than the shoulder stabilization group. This is likely due to the pain-relieving properties of manual therapy, as it increases blood flow and decreases the activity of muscles in such a way that it changes the length of tissues and results in less pain. These results show that while both shoulder strengthening exercises and manual therapy appear to be effective for office workers with shoulder pain, manual therapy is even more beneficial for improving their threshold for pain. Individuals currently dealing with this type of pain should, therefore, seek out the services of a physical therapist for appropriate treatment.